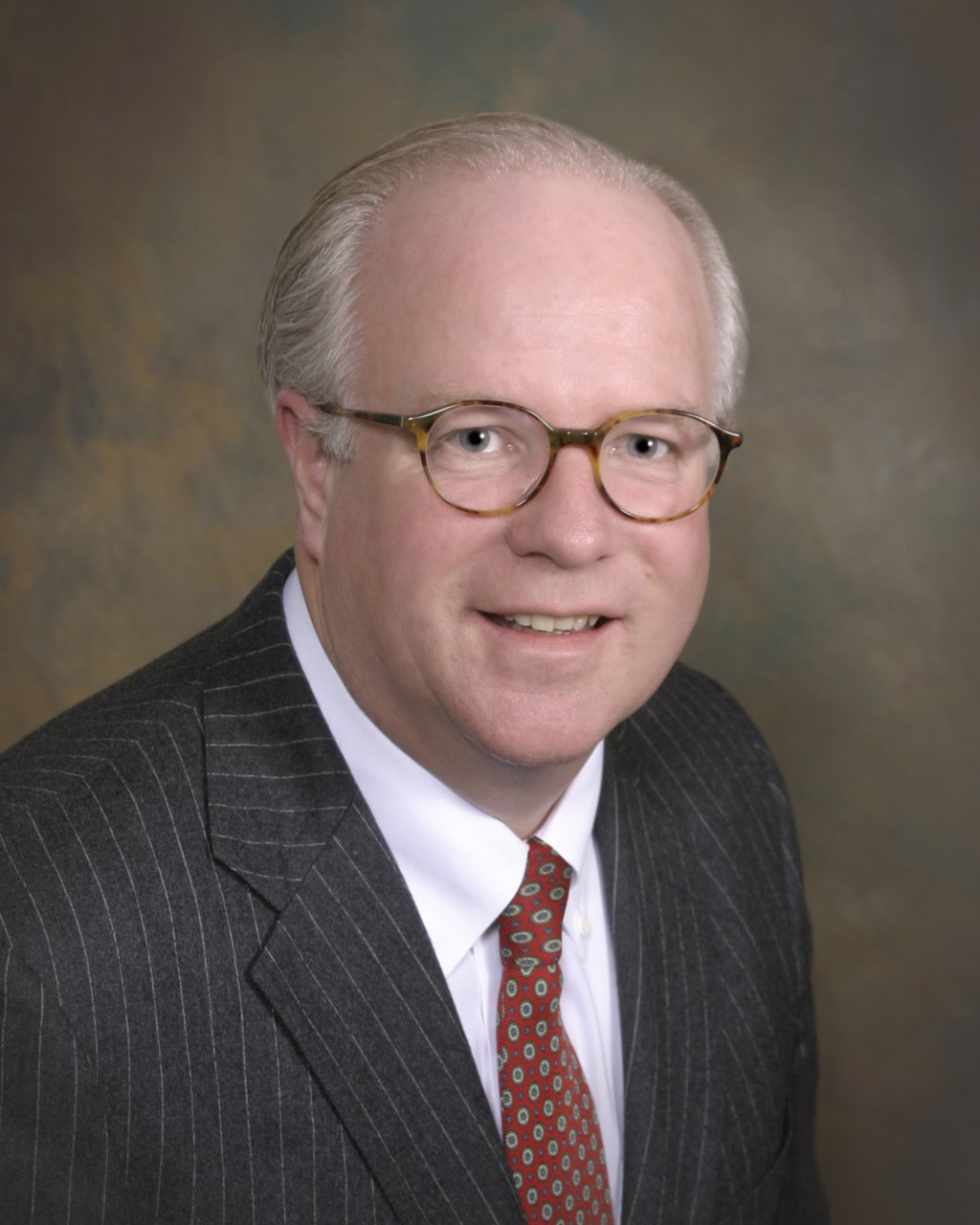 Michael G. Hanlon specializes in complex business litigation. Mr. Hanlon often acts as local counsel for out-of-state attorneys because of his familiarity with local customs and practices. He has served as the Chair of the Oregon State Bar Federal Practice and Procedure Committee.

Mr. Hanlon has litigated matters for both plaintiffs and defendants in state and federal courts throughout the country. He has substantial experience in complex litigation, including antitrust, securities, class actions and multi-district litigation. Mr. Hanlon also has extensive appellate experience. He has briefed and argued numerous cases in the Oregon Court of Appeals, the Oregon Supreme Court and the Ninth Circuit Court of Appeals. Additionally, he has filed briefs in the Supreme Court of the United States on behalf of parties seeking and opposing review by that court and as an amicus curiae.

In 1999, Mr. Hanlon, together with his Wisconsin co-counsel, Eugene O. Duffy of Milwaukee’s O'Neil, Cannon & Holman, obtained a $340 million recovery for federal retirees against the State of Oregon.

Mr. Hanlon is actively involved in professional organizations. In addition to service as the past Chair of the Federal Practice and Procedure Committee, he is the past Chair of the Antitrust Section of the Oregon State Bar and was the Co-Chair of the Professionalism Committee of the Multnomah Bar Association. In 2001, Mr. Hanlon was awarded the Multnomah Bar Association's Award of Merit for outstanding service to the profession and the bar. He is listed in Oregon Super Lawyers and Who's Who in American Law.